Do You Want to Work Offshore? YES! - Click Here!

Aramco Signs Deals Worth Over $21B

Egypt’s Ganope to boost petroleum production by 17 per cent

Tatweer Petroleum: engineering growth and prosperity in the Kingdom of Bahrain

3 videos by Brian Simpson were featured

AlJazeera - Inside Story Americas - What lies beneath the Falklands...

"Scottish Pipes and Drums from Edinburgh,Scotland"

3 videos by Brian Simpson were featured

Why Venezuela’s Citgo is in danger of being seized...

AlJazeera - Inside Story Americas - What lies beneath the Falklands... "Scottish Pipes and Drums from Edinburgh,Scotland" Why Venezuela’s Citgo is in danger of being seized...

Saudi Aramco the Company &the State... The Top Ten Oil and Gas Companies in the World...

Oilmen Who Capped the BP Gulf of Mexico Blowout. 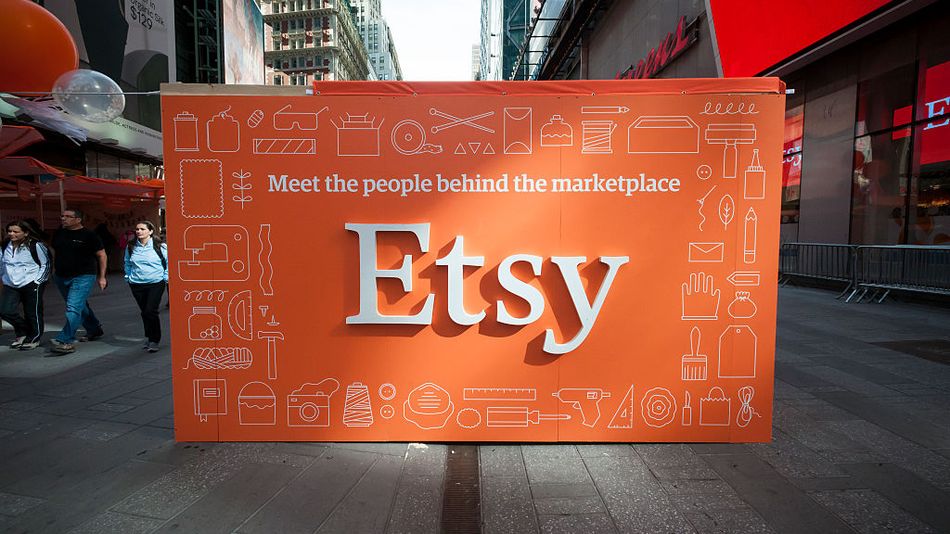 Etsy sellers are furious about the website's new advertising scheme, which will impose huge fees on some sales. What's worse, certain users aren't even allowed to opt out.

Etsy announced two new updates to its advertising model in a February 26 blog post. Firstly, the ecommerce website is removing Google Shopping ads from its current advertising tool Etsy Ads, meaning sellers who use it will only have advertised listings on Etsy. The changes take effect immediately, so it’s particularly disappointing for sellers already in the middle of advertising campaigns.

However, Etsy won’t stop advertising on Google entirely, which brings us to its second, much more controversial change: the introduction of Offsite Ads. Read more...

'Lizzie McGuire' reboot's future is in jeopardy. What now? 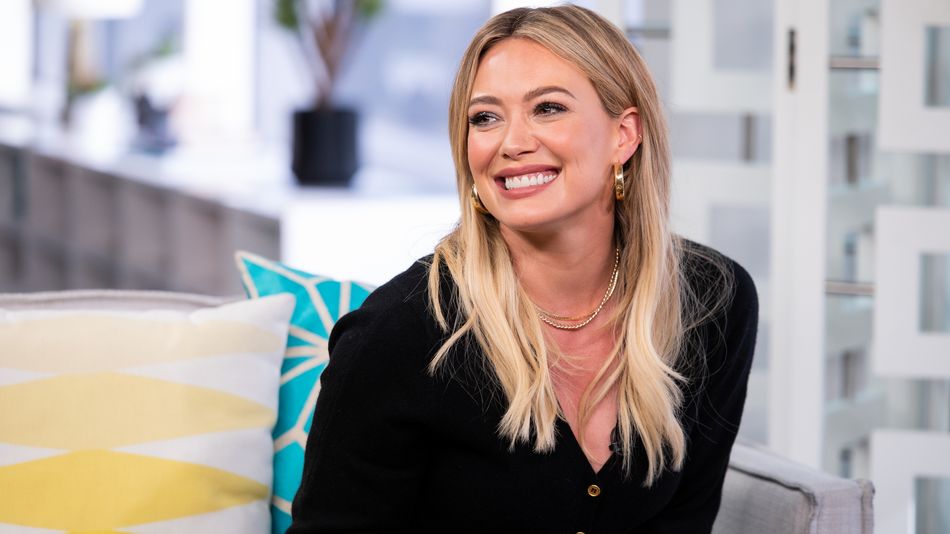 Rebooting a beloved series is inherently tricky business, but revitalizing aughts sitcom Lizzie McGuire has proved messier than most.

Parting ways with original series creator and showrunner Terri Minsky, the Disney+ production ground to a halt with limited explanation and no new leader in sight earlier this year. In January, a spokesperson told multiple outlets that Minsky had completed two episodes but that Disney execs had concluded there was a "need to move in a different creative direction."

On Tuesday night, star Hilary Duff — who teased the Disney+ series as a mature continuation of her now thirty-something character's life at D23 last year — made a post to her Instagram Story that seemed to reveal more about the show's turmoil. Read more... 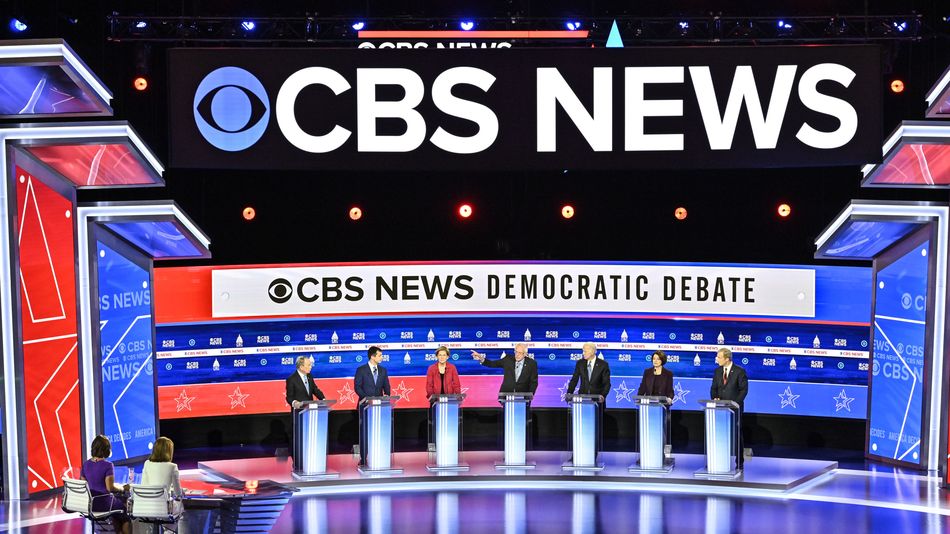 A fake copyright infringement claim resulted in the removal of some of Twitch’s biggest political channels.

On Tuesday night, a number of popular left-leaning Twitch streamers found their channels shut down during their livestream coverage of the South Carolina Democratic Primary Debate.

The streamers who were issued a ban include Chapo Trap House, The Majority Report, The Serfs, Bad Bunny, Trihex, David Pakman, Mike from PA, Central Planning Committee, 27 Dollars, The Progressive Voice, and Justin Young. All these channels provide explicitly progressive or leftist commentary streams. (Disclosure: The author of this piece formerly worked at The Majority Report.) Read more... 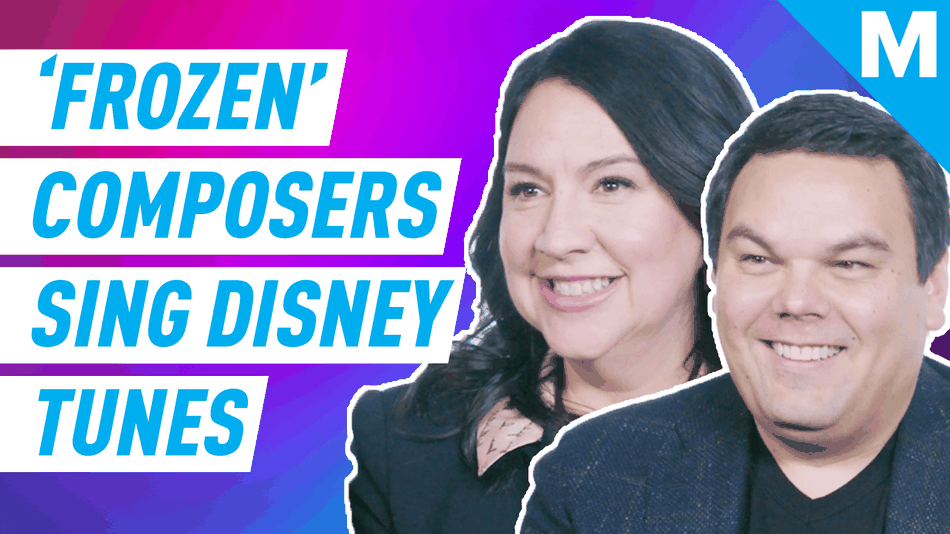 Robert Lopez and Kristen Anderson-Lopez, the husband and wife team that wrote "Let It Go," sing some of their favorite Disney songs while telling behind-the-scenes secrets about writing their iconic songs from "Frozen" and "Frozen II." Read more... 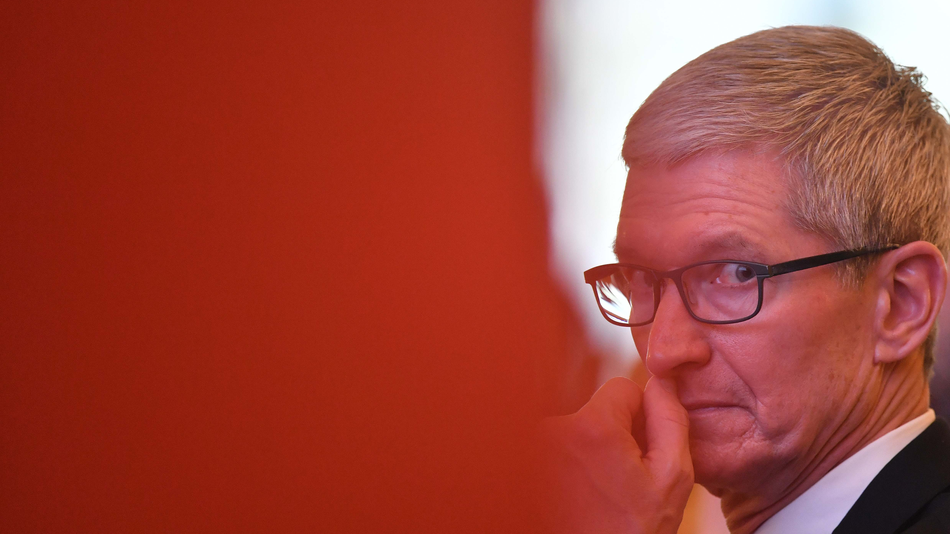 Apple executives can breathe a sigh of relief today after two shareholder proposals were voted down.

The tech giant's annual shareholders' meeting was held today at the Steve Jobs Theater in Cupertino, and, as was to be expected, the majority of voting shareholders fell in line with the Apple board's positions. Notably, according to 9to5Mac, two shareholder proposals were voted down: One would have explored tying executive pay to sustainability efforts, and the other would have required the company to regularly report to its shareholders "whether [Apple] has publicly committed to respect freedom of expression as a human right." Read more... HONESTeOnline.com publishes individual "consumer information pages" for all of our member's websites. The purpose is to provide consumers with real-time access to each company's current profile, website address and description. Each member has agreed to a "7-Point Consumer Pledge" listed at the bottom of this page. In addition, HONESTe Online publishes "safe, smart and secure" Internet shopping tips displayed below to help consumers make smarter buying choices online.

"Alba Oil and Gas Community a member of Honeste Online "

Do You Want to Work Offshore? YES! - Click Here!

Increased production from the Fram field